If you want to go far, go together

At the end of last week, the world woke up to a fresh round of economic uncertainty in the form of Britain’s vote to leave the European Union. The economic shock reverberated around the world’s financial markets, and for those in the oil sector, it only reinforced the notion that the days ahead are more unpredictable than ever.

During the most recent African energy conferences – Africa Oil & Power in Cape Town and the Oil & Gas Council’s Africa Assembly in London, both in June 2016 – an overriding theme has been local content and the now well played out issues of corruption and politically unstable regimes. To this list, I would now add European economic and political instability. 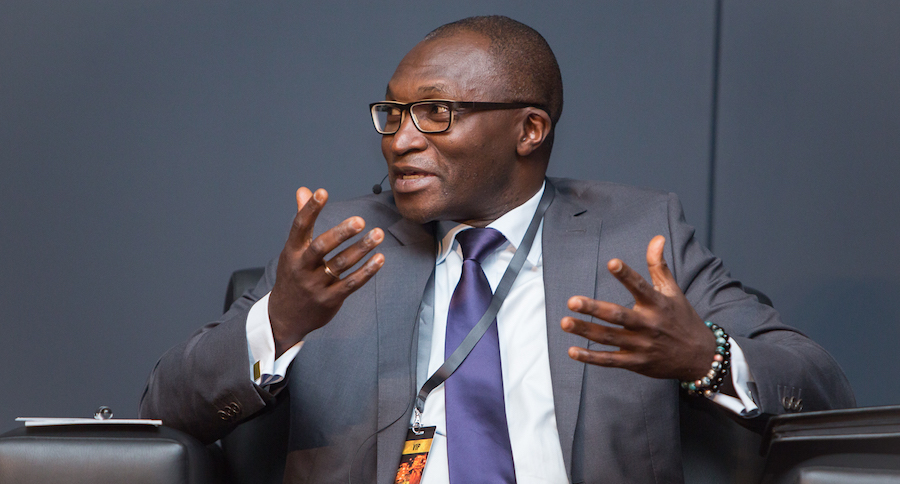 Why are we talking about local content now? The impact of this season of low oil and gas prices is doubtless a part of the discussion. As could be the potential social crisis due to the lack of revenue to fund social programs in many countries. The last 18 months has been turbulent for African producers and has led to reviews of production sharing agreements and other oil and gas sector contracts.

Ignored for too long

Discussions on local content in the oil and gas business are frankly long overdue. As the continent endowed with a huge natural resource wealth, and yet considered one of the poorest regions of the world, the need for local participation has been ignored for too long. Our piqued interest is clearly due to a combination of factors: geopolitical, economic and financial. Most African countries’ post-independence governments and successive regimes have focused on cementing their political presence and were content to be rent seekers rather than resource owners and managers. Nor did they encourage participation from local partners in energy ventures. Capacity constraint is also a factor, from the lack of a solid industrial base to a high quality workforce and a progressive economic vision on the way forward.

“During the most recent African energy conferences an overriding theme has been local content and the now well played out issues of corruption and politically unstable regimes. To this list, I would now add European economic and political instability.”

The local content narrative isn’t new. Malaysia and South Africa have implemented local content initiatives, the Bumiputera and Black Economic Empowerment (BEE), respectively. These policies have sought to redress imbalances in ownership structures across the corporate landscape. The view was that ownership has been skewed to benefit particular groups or ruling classes, in Malaysia the ethnic Chinese and in South Africa the white South Africans, and that this should be corrected to prevent social unrest. The quality and impact of these polices are still being debated as the results have been difficult to ascertain on a larger scale.

Increasingly loud rhetoric in the oil and gas industry on the need for local content consideration seems borne from a position of weakness: weak oil prices, low revenue and economic fallout. Now with Brexit impacting currency markets in the short term and destabilizing European markets and the global economy in the longer run, the new uncertainty will mean more volatility in oil prices and risk to decades-old financial and trading arrangements. Britain’s vote to leave the EU indicates rising ethnic nationalism in Western countries, and this increases the pressure to move aggressively on the implementation of local content, especially in countries where it is lacking.

Articles by our principals on investment and equity in Africa.

ENGIE announces collaboration to carry out the feasibility study on South Africa’s Hydrogen Valley By on April 3, 2021 ANGLO AMERICAN COLLABORATION ON FEASIBILITY STUDY FOR SOUTH AFRICA’S HYDROGEN VALLEY By on March 31, 2021 Hydrogen fuel cells deployed at 1 Military Hospital in response to COVID-19 By on August 18, 2020 South Africa’s Hydrogen Economy Takes Off, Bambili Energy Invited to Join Government Hydrogen Strategy By on July 29, 2020 Nyonga Fofang on Energy Investment Webinar: Watch Here By on May 27, 2020 Transforming the Global Energy Economy By on January 23, 2020 Bambili Group MD talks Trade & Cooperation in Africa on SABC News By on July 18, 2018 The Future of Global Energy By on July 2, 2018 Managing Expectations in African Private Equity By on July 24, 2017 After a disruptive year, what next? By on January 27, 2017 Overdue Discussions on Local Content in Africa By on June 29, 2016 Financing in the Age of Low Oil Prices By on May 14, 2016